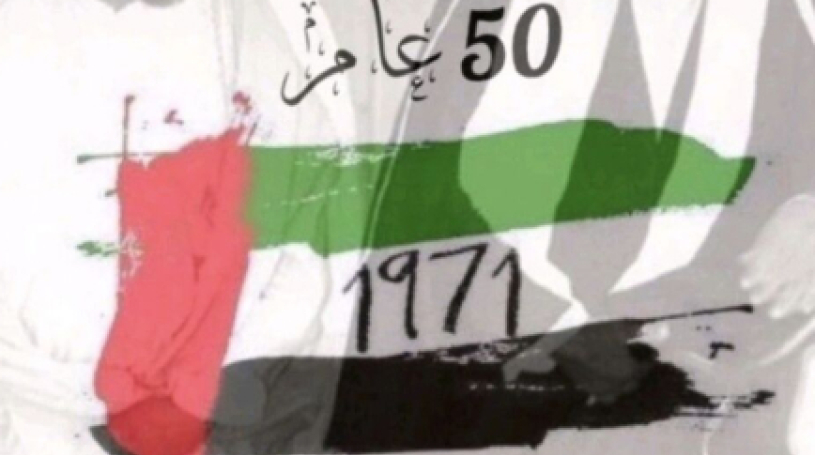 Money does not produce vision; vision produces money The popular TV presenter says UAE leadership's love for its people led to all the accomplishments in 50 years.

In a video shared by the Dubai Media Office on Twitter Harvey said: “You have leadership over here that are visionaries. Great visionaries and their vision is more for the people than for money. Because you can’t accomplish this in 50 years without loving your people first.

He added people are those who benefit from the UAE’s accomplishments and pointed out the country’s healthcare, road system and airports as examples. “Money doesn’t produce visions. Visions produce money,” he said.He added that these developments show how the UAE leadership care about its people. “It’s something to be learned from what’s being done over here. That could be duplicated in the world,” he said, noting that it’s the UAE leadership’s love for their people that led to the nation’s accomplishments.
“Who does this in 50 years. Show me anybody else who has done this in 50 years,” Harvey said in the video.